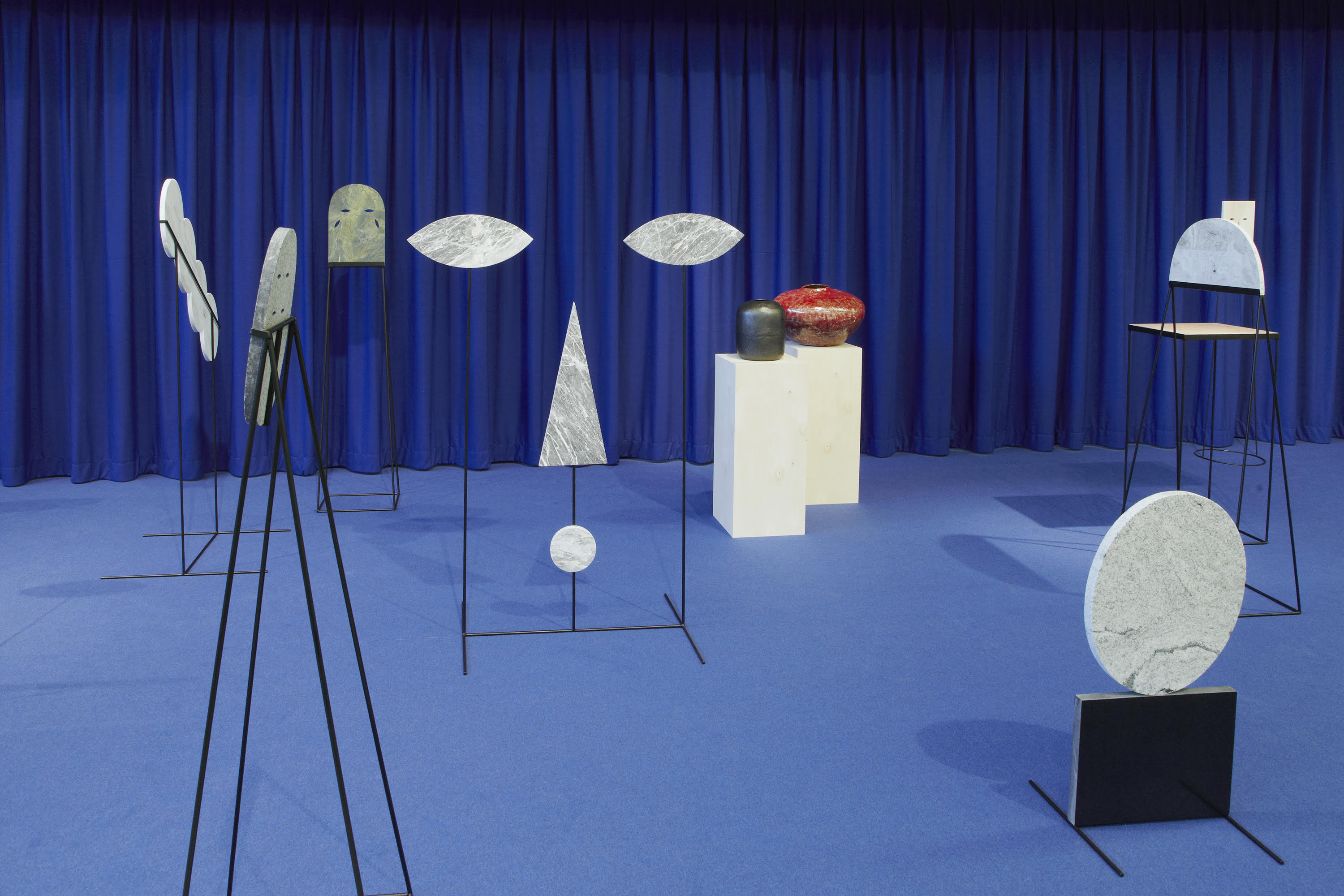 Sári Ember (1985, São Paulo) works and lives in Budapest. After graduating from the photography degree course of Moholy-Nagy University of Art and Design, she participated in several resident programmes in Brazil, Belgium, and the Czech Republic. Her artworks were invited to solo and group exhibitions organized all around the world, among others, in the cities of São Paulo, Paris, Lodz, Brno, and Budapest. In 2010, she was selected to participate in the Contretype resident programme, held in Brussels. In 2017, she was awarded the Artissima Campari Prize in Torino and she was among the group of artists who presented their works at the exhibition ‘Künstlerhaus Abstract Hungary', in Graz.

The FFS Wednesday lecture series is supported by the National Cultural Fund (NKA) and the Mai Manó House.