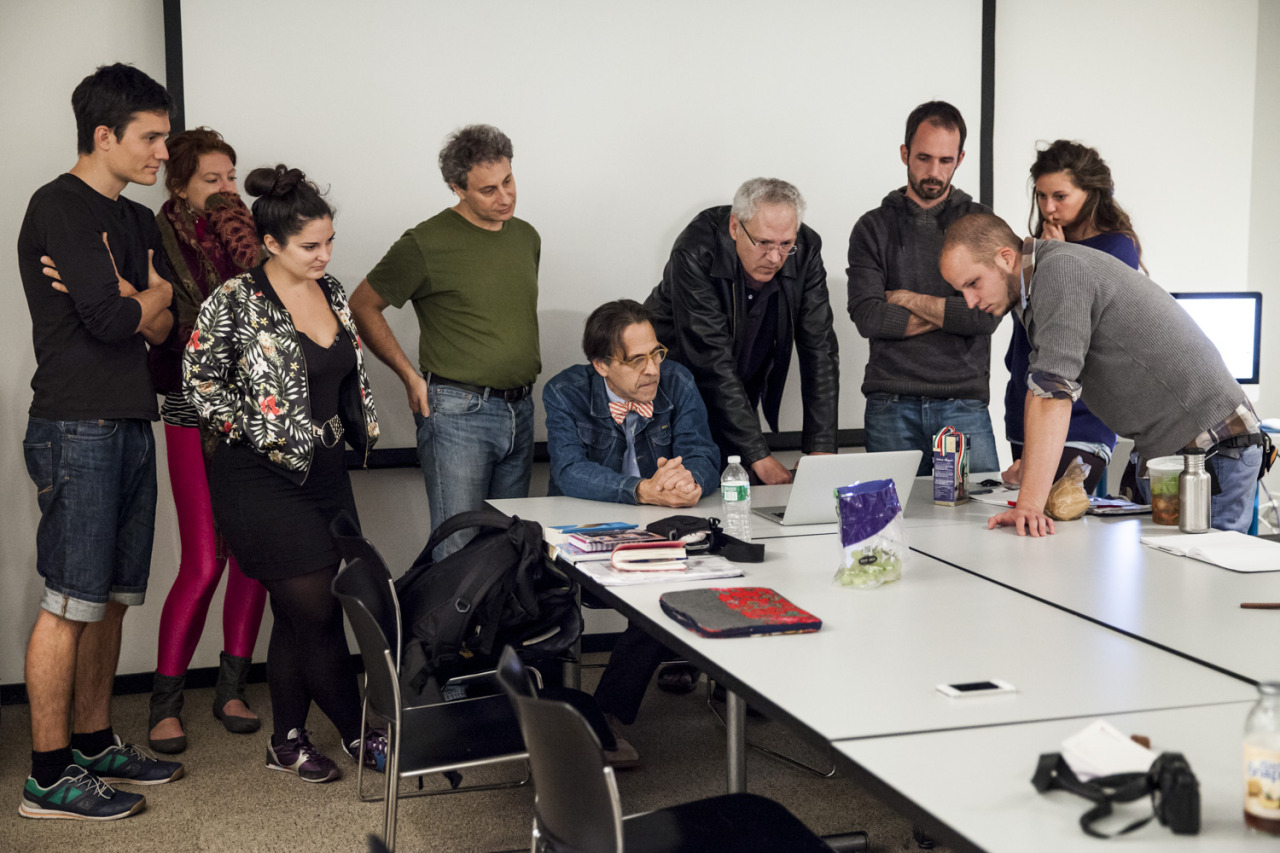 Home Away
- fieldwork in New York

The Studio of Young Photographers Hungary is delighted to announce that we have won a grant from the Hungary Initiatives Foundation which gives us the possibility to realize a group fieldwork in New York in September 2014. Seven selected Studio members will work on a photography project about the young Hungarian diaspora living New York for three weeks. The project will be realized between 2nd and 21st of September in 2014.

During the fieldwork, the selected photographers will discover and document the young Hungarian diaspora’s generation in New York. Our proposed project rises from the idea to connect young Hungarians living in Hungary and the young Hungarian diaspora in the United Sates through a contemporary documentary photography (and videography) project. A group of selected photographers from our Studio will participate in a long term project where - after a workshop and preparatory course - they will visit young second generation Hungarian people and households in New York for a three- week period and document the lives and identity of the Hungarian community.

The goal is to provide a real experience of connection for the participating photographers and households as well as to distribute the visual material on offline and online platforms. We would like to make an exhibition in Hungary after our three weeks period project to familiarize the Hungarian diaspora in today’s Hungary, and as a result of the project we will publish a special photobook as a documentation and also as a present to those Hungarians in the diaspora who have been involved in the photography project. Besides, a website will be launched to showcase the works and share the experiences in a blog format and facilitate future similar projects.

We will also visit the International Center of Photography in New York - to learn about the great heritage of Robert Capa -, being the holder of a comprehensive collection of Robert Capa material like vintage prints, negatives, contact sheets, slides, manuscript letters, and tear sheets.

Generation X is the generation born after the Western Post-World War II baby boom from the 1960s to the 1980s, whereas the Millennial Generation, also known as Generation Y. It’s a curiosity that the term "Generation X" was coined by Robert Capa in the early 1950s. He used it later as a title for a photo-essay about young men and women growing up immediately after the Second World War. As Capa referred to his intention, "We named this unknown generation, The Generation X, and even in our first enthusiasm we realized that we had something far bigger than our talents and pockets could cope with." This time we would like to determine the new Generation Y with the help of the visual language, through documentary photography. The Studio of Young Photographers Hungary will gladly face this initiative together with its young talented photographers.

About the Hungary Initiatives Foundation:
Our mission is to build lasting value by reviving and strengthening the cultural, educational, and emotional bonds between the United States and Hungary as well as the large and diverse Hungarian American community and its mother nation. We promote cooperation and understanding between our great nations, thereby fostering democracy, freedom, human rights, and human dignity, the dearest values of our history and our peoples.

Cover photo: The group in ICP