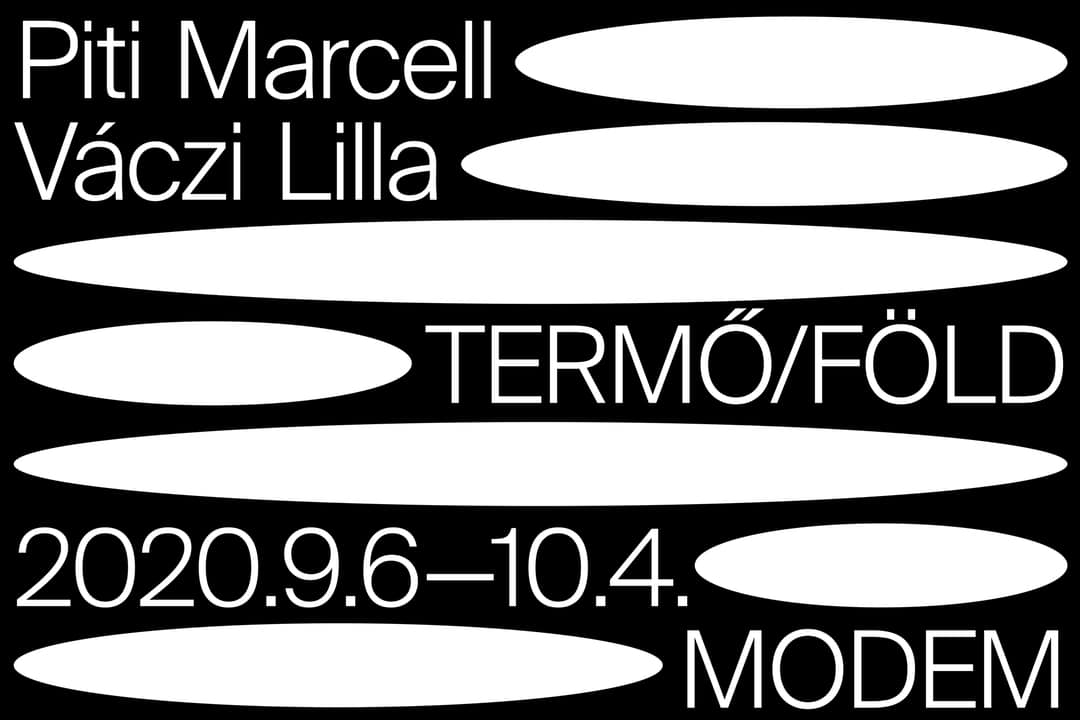 In the unmappable system of remembering landscapes are the crossroads. Places where multiple roads or lines meet.

Marcell Piti and Lilla Váczi are young artists born in the lowlands. Their participation in the Studio of Young Photographers and their close connection with their birthplace made their common appearance in the exhibition space brought them together and made their duo show possible to happen. The environment where they were brought up is strikingly different from their present one, which makes the memory of home clearly separated from their sense of the present. Their works examine gestures that were inherited from generation to gestures recurring in many generations as well as their connection with nature.

Marcell Piti’s photo series and installation entitled ‘Fatherland’ displays deserted farms. As the visitor is passing through the exhibition space the documentary photos are being replaced by a 360 degree panoramic image and then abstract photos of objects. On having documented the dilapidating world of rural lands Marcell Piti highlighted personal objects by unhinging them from their original surroundings, which added new layers of meaning to them. The photos explore the heterogeneous relationship between people’s object culture and nature.

In areas where humans are more exposed to nature the small struggles, the separation between humans and nature, the borderlines that we continuously wish to cross are more visible. Marcell Piti’s works describe these struggles and borders from the perspective of an outsider though, as they are based on his memories and research, given that he is not living in that world anymore. His personal grief due to figures missing from his image of a home also takes a form as part of the discussion of this universal theme.

Two artworks are displayed by Lilla Váczi at the exhibition: an agricultural foil tent installation and a video piece. She works with the metaphor of artificial environment and fertile land as well as the heritage that cultivating land means to her. The scattered soil and the sound effects enhance the dissonance that is provoked by the view of human intervention in the harmony of a landscape.

“to take that out from below the asphalt and paving-blocks.
to dust it about the dress and the muddy shoes.
to swept-up it from the floor. to throw it into the ditch
with vane. to put sludge on the waist. to wash it down after
the flower-planting. to rub it out carefully from below the nails.
to mine out the jewels in dark. to build sand-castle on the playground.
once upon to scatter out the ashes to the garden.”

Although the artworks of the two artists are intertwined organically, they also keep their own unique visual worlds intact.

The exhibition is part of the Overview #3 exhibition series of the Studio of Young Photographers.