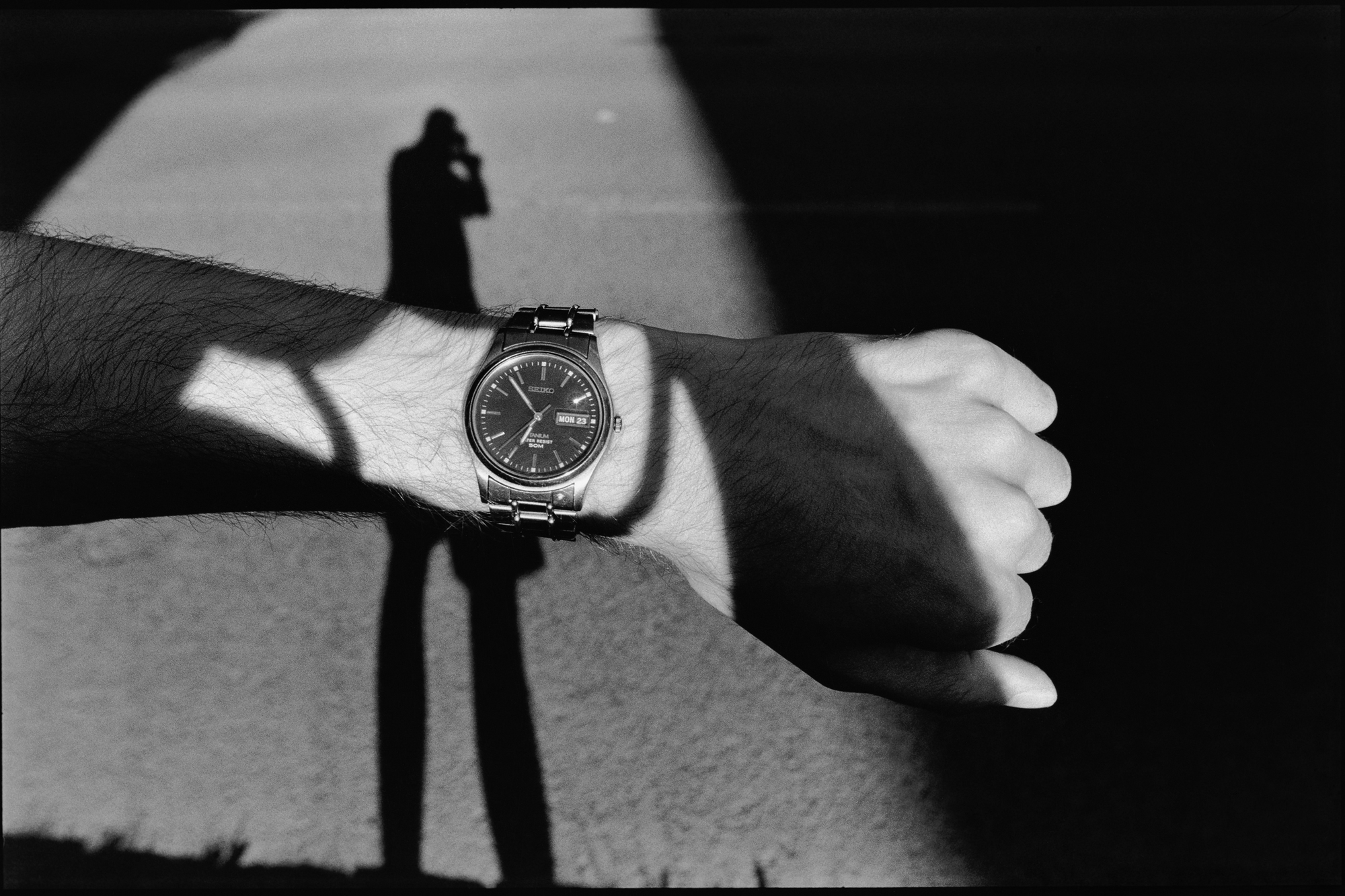 "Studio members tend to question the old paradigm regarding the function and means of expression of photography,… - this half a sentence does ring a bell... Yes, indeed, it was written by myself some twentythree years back in time for an anthology of Studio Members. Shall we then say that nothing has changed? Not at all; there are some real developments that deserve mentioning. For example, let us consider that during the period of 1977-84, when the photographs of the mentioned anthology were made, there was no such thing as higher education for photographers in Hungary. The Art Studio of YoungPhotographers mostly acted as a substitute for college education.Now, twenty three years later, one of our exhibitors is just finalising his college studies as photo-reporter and editor and is currently enjoying a semester as guest student in Norway. AnotherMember has obtained a master degree and opted to further expand his faculties in Greece. There is even one who himself educate others at college level and is currently in Mexico where he is undergoing an experiential tour of photography. This is how much the world together with Hungarian photography culture has changed in the past two decades. Accordingly, the role of the Studio has been shaped by time as well. It has adapted to become primarily a workshop forself-education and artistic activity. Celebrating its thirtiest anniversary, it has also just emerged from a period of organisational crisis (we can but hope that this incident is indeed a thing of the past) and will soon join its fellow organisations in their quest to live up to their functions. At last, we have lived to see the institutions of Hungarian photography slowly expand.

Studio members tend to question…- well, quite naturally, this statement is true in case of current Members as well. Some does the questioning with reliance on a rather definitive personal visual map of the world. It is warming our hearts to see the level of proficiency with which most of the current exhibitors master their means of expression. Not to mention the accuracy they show in presenting the technical details of their works (this is noteworthy although such attention to detail is mostly exhibited upon encouragement by their mentors; however such behaviour becomes routine as practiced.)

That there are some who are still in search for ways to translate their mastery of technique into photographic expression, is true.This may well remind us of a unique characteristic of photography itself: mastery of the “professional jargon” needs to precede any deeper levels of meditation. More often than not it is not easy at all to find a personal solution for the dilemma of “what is the purpose of my existence?” If we look around in the world of photography, we can clearly sense the painful absence of such questioning and even more so the lack of seeking answers. If only we could pass through this phase… As to our young photographers, of course we are only due to be patient. Nevertheless, they should consider that awareness of the need for consciously sought answers is an inevitable prerequisite of any life achievement of character.

It is to be noted that the current exhibitors seem to be more endowed with technical knowledge of their equipment than with the history of their art. From time to time the viewer comes upon photographs that remind him closely of others of older times. This is presumably not because of any intention to imitate but rather due to a lack of adequate awareness of past works or forms of expression. – Such hints of criticism may perhaps well fit into the frame of this foreword for the catalogue.

The exhibition presents us with great variety: works that are justified to be done in color, pieces that reflect a creative twist on conventional methods and others that show good sensitivity for the grotesque. There are BW pictures that indicate solid skills intoning, while others hint at abilities to build up good series. And yes, there is the temptation: viewer, this is my sovereign photographic world, step inside, give yourself over to its influence on you. And we are just happy to concede to such temptation."

Exhibition is accompanied by the catalogue titled "18:53".