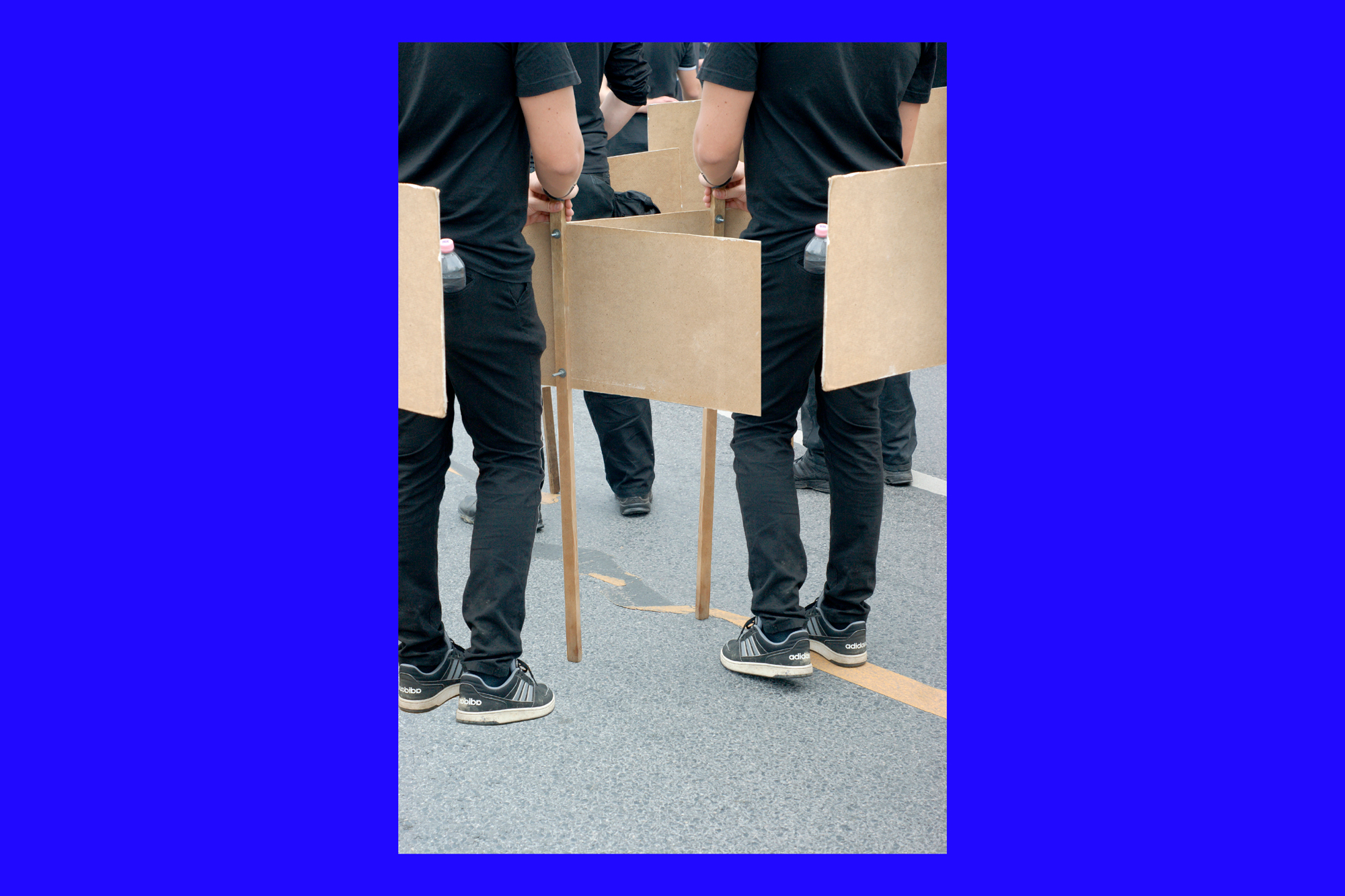 Living in a western society, where even popular culture (such as the series The Handmaid's Tale based on Margaret Atwood's book, or the novel VOX by Christina Dalcher) is questioning individual freedom, gender or race equality, we might also start to cast doubts on certain values which were gained in the past. Values, which once were set in stone but perhaps, lost their meaning and relevancy. “Staré pravdy” (old truths) – the Czechs would say –, referring to a certain type of truth, which has become obsolete and needs to be revised. Selected works by young Hungarian photographers deal with such aspects, showing a general mistrust of nowadays’ changing values. The exhibition combines different artistic approaches and several photographic series, intentionally showing only selected parts of them, in order to manipulate the viewers’ gaze into individually changing narratives.

The exhibiton is curated by Tereza Rudolf. Rudolf is an art critic and curator connected closely with Fotograf Festival Prague. She has collaborated on the festival dramaturgy and selections from 2016. She works as a freelance curator and art project manager. Between 2014 and 2016 she curated art public space Galerie NIKA in Prague and since 2014 has prepared several exhibitions in Prague, Brno, and Leipzig of young artists. She focuses on borders between photography, video and contemporary art. Tereza Rudolf is also a member of Fotograf Magazine editorial board.

The exhibition was made possible through the support of the National Cultural Fund of Hungary and the Association of Hungarian Photographers.

The exhibition is part of the official program of the Budapest Photo Festival.

Organized by:
Bálint Ferenczy
The Studio of Young Photographers, Hungary